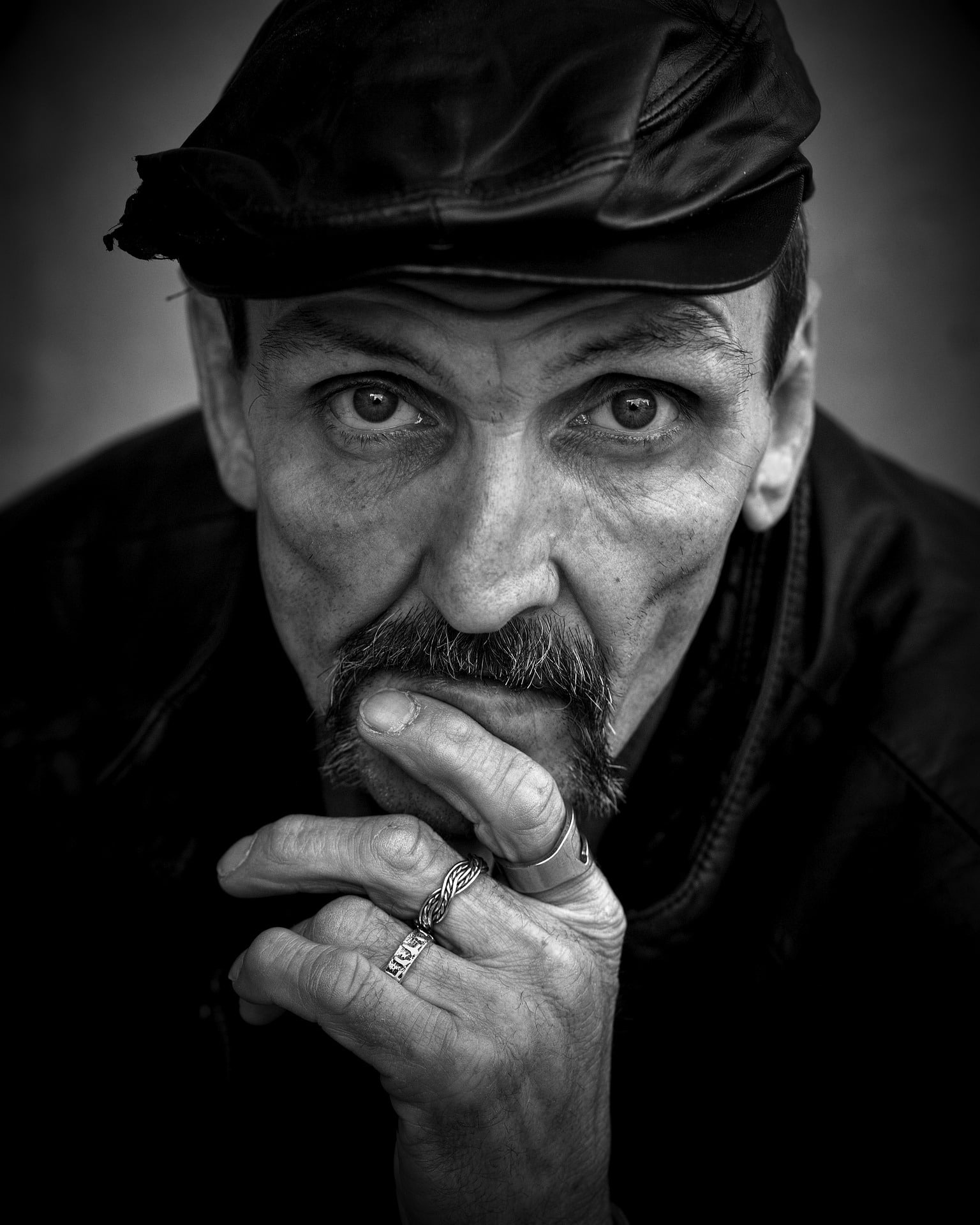 It might have been said that there he was only protecting his own. From the first he had been admitted to live in the intimacy of the family of the hotel-keeper who was a countryman of his. Old Giorgio Viola, a Genoese with a shaggy white leonine head—often called simply “the Garibaldino” (as Mohammedans are called after their prophet)—was, to use Captain Mitchell’s own words, the “respectable married friend” by whose advice Nostromo had left his ship to try for a run of shore luck in Costaguana.\r\nThe old man, full of scorn for the populace, as your austere republican so often is, had disregarded the preliminary sounds of trouble. He went on that day as usual pottering about the “casa” in his slippers, muttering angrily to himself his contempt of the non-political nature of the riot, and shrugging his shoulders. In the end he was taken unawares by the out-rush of the rabble. It was too late then to remove his family, and, indeed, where could he have run to with the portly Signora Teresa and two little girls on that great plain? So, barricading every opening, the old man sat down sternly in the middle of the darkened cafe with an old shot-gun on his knees. His wife sat on another chair by his side, muttering pious invocations to all the saints of the calendar.

The old republican did not believe in saints, or in prayers, or in what he called “priest’s religion.” Liberty and Garibaldi were his divinities; but he tolerated “superstition” in women, preserving in these matters a lofty and silent attitude. His two girls, the eldest fourteen, and the other two years younger, crouched on the sanded floor, on each side of the Signora Teresa, with their heads on their mother’s lap, both scared, but each in her own way, the dark-haired Linda indignant and angry, the fair Giselle, the younger, bewildered and resigned. The Patrona removed her arms, which embraced her daughters, for a moment to cross herself and wring her hands hurriedly. She moaned a little louder.

She was not then invoking the saint himself, but calling upon Nostromo, whose patron he was. And Giorgio, motionless on the chair by her side, would be provoked by these reproachful and distracted appeals.

“Peace, woman! Where’s the sense of it? There’s his duty,” he murmured in the dark; and she would retort, panting—

It was pain; she suppressed the twinge. It had come

Meantime Giorgio, with tranquil movements, had been unfastening the door;