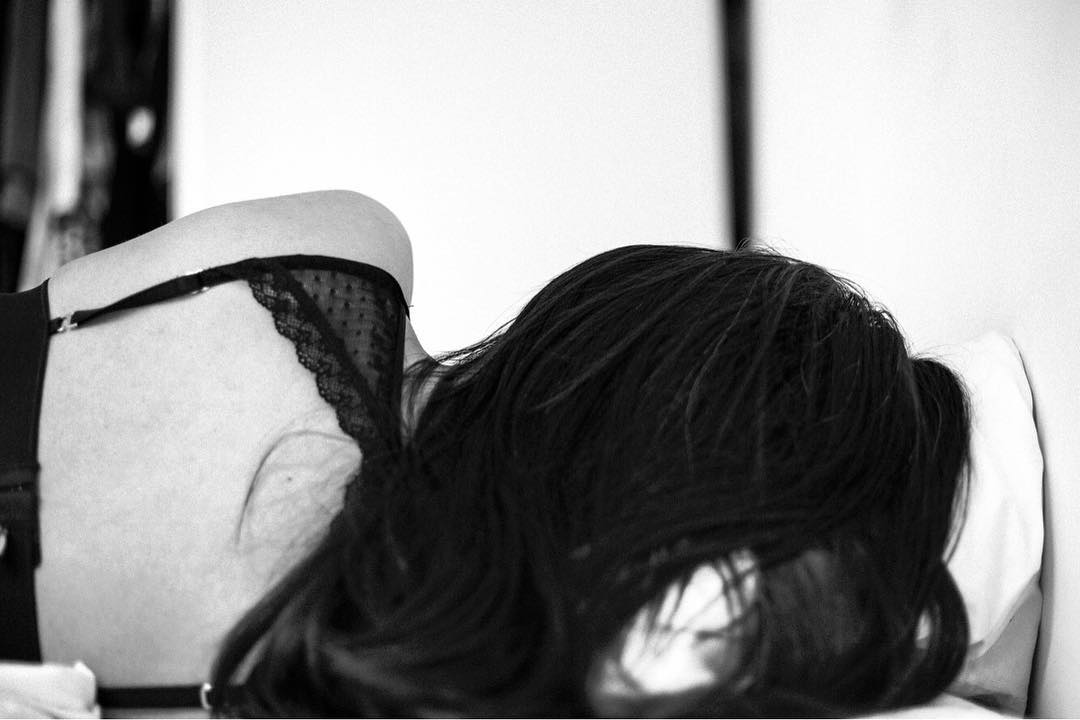 The dawn breaks high behind the towering and serrated wall of the Cordillera, a clear-cut vision of dark peaks rearing their steep slopes on a lofty pedestal of forest rising from the very edge of the shore. Amongst them the white head of Higuerota rises majestically upon the blue. Bare clusters of enormous rocks sprinkle with tiny black dots the smooth dome of snow.
Then, as the midday sun withdraws from the gulf the shadow of the mountains, the clouds begin to roll out of the lower valleys. They swathe in sombre tatters the naked crags of precipices above the wooded slopes, hide the peaks, smoke in stormy trails across the snows of Higuerota. The Cordillera is gone from you as if it had dissolved itself into great piles of grey and black vapours that travel out slowly to seaward and vanish into thin air all along the front before the blazing heat of the day. The wasting edge of the cloud-bank always strives for, but seldom wins, the middle of the gulf. The sun—as the sailors say—is eating it up. Unless perchance a sombre thunder-head breaks away from the main body to career all over the gulf till it escapes into the offing beyond Azuera, where it bursts suddenly into flame and crashes like a sinster pirate-ship of the air, hove-to above the horizon, engaging the sea.
At night the body of clouds advancing higher up the sky smothers the whole quiet gulf below with an impenetrable darkness, in which the sound of the falling showers can be heard beginning and ceasing abruptly—now here, now there. Indeed, these cloudy nights are proverbial with the seamen along the whole west coast of a great continent. Sky, land, and sea disappear together out of the world when the Placido—as the saying is—goes to sleep under its black poncho. The few stars left below the seaward frown of the vault shine feebly as into the mouth of a black cavern. In its vastness your ship floats unseen under your feet, her sails flutter invisible above your head. The eye of God Himself—they add with grim profanity—could not find out what work a man’s hand is doing in there; and you would be free to call the devil to your aid with impunity if even his malice were not defeated by such a blind darkness.
Tags: ApeB&WMoneyNature

When sometimes a frying-pan caught fire

Meantime Giorgio, with tranquil movements, had been unfastening the door; the flood of light fell on Signora Teresa, with her …

“You go in at once, Giorgio,” she directed. “One would think you do not wish to have any pity on …

At night the body of clouds..

The dawn breaks high behind the towering and serrated wall of the Cordillera, a clear-cut vision of dark peaks rearing …

The mob, driven away from the Custom House, had broken

Meantime Giorgio, with tranquil movements, had been unfastening the door;